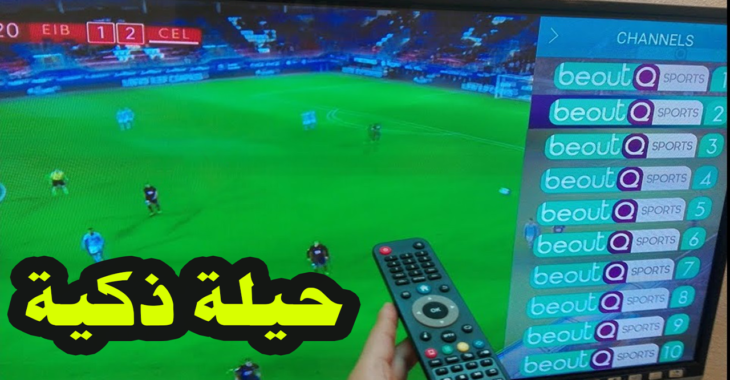 Qatar’s Ministry of Commerce Welcomes WTO’s Ruling against Saudi Violations of Intellectual Property Rights, Promotion of Piracy – Doha, June 16 (QNA) – The Ministry of Commerce and Industry of the State of Qatar welcomed today’s ruling by the World Trade Organization (WTO) finding that the Kingdom of Saudi Arabia has breached Intellectual Property Rights by refusing to take action against beoutQ piracy channel, and instead actively promoting this piracy.

The WTO’s ruling found that the Kingdom of Saudi Arabia has breached its obligations under the WTO Agreement on Trade related Aspects of Intellectual Property Rights (“TRIPS Agreement”) and failed to protect intellectual property IP rights by refusing to take action against, and instead actively promoting, sophisticated Saudi based broadcast pirate “beoutQ”.

The WTO Panel has called on Saudi Arabia to stop its abuse of IP rights and “bring its measures into conformity” with WTO law.

This is the first time in the seventy-three-year history of the WTO and its predecessor (the GATT) that a Panel has rejected a respondent’s attempt to invoke the national security exception as a defense.

The WTO Panel found that Saudi Arabia’s failure to take criminal action against beoutQ was so disconnected from any legitimate security interest that it could not meet even “a minimum requirement of plausibility in relation to the proffered essential security interests”.

Reacting to the Panel Report, HE the Minister of Commerce and Industry Ali bin Ahmed Al Kuwari said in a statement to Qatar News Agency: “Qatar, and international rights holders, have scored a resounding victory today. We expect Saudi Arabia, especially since it is hosting the upcoming G20, to respect this decisive ruling and end the theft and piracy of IP rights at once. They can start by heeding the WTO’s ruling and conducting a fair, timely, and transparent legal proceeding against the perpetrators in order to stop this abuse posthaste.”

The ruling came after the State of Qatar filed a formal complaint against the Kingdom of Saudi Arabia through the WTO’s Dispute Settlement Body.

In its report published today, the WTO Panel concluded that beoutQ has been pirating copyrighted media content of Qatari company beIN Media Group LLP (beIN) in Saudi Arabia and beyond, including through the sale of beoutQ subscriptions and set-top decoder boxes at numerous retail outlets across Saudi Arabia.

The report said that in addition to pirating beIN’s proprietary and licensed sports content, the beoutQ boxes allow access to thousands of pirated movies, TV shows, and TV channels from around the globe, and pirate broadcasts have been transmitted via Saudi-based Arabsat satellite frequencies and a Saudi company, Saudi Selevision Company LLC, has “allowed or assisted beoutQ to broadcast its pirated content on Arabsat”.

The report stressed that the piracy has been conducted on a “commercial scale”. The Panel concluded this after considering evidence revealing the commercial purpose of beoutQ, such as the sale of advertisements and extensive marketing of the pirate service.

The report pointed out that there were deep-seated and fundamental flaws in Saudi Arabia’s commitment to providing enforcement procedures consistent with the TRIPS Agreement, and Saudi Arabia has refused to take any effective criminal action against beoutQ despite being fully aware of the “extensive evidentiary basis for concluding that beoutQ is operated by individuals or entities subject to the criminal jurisdiction of Saudi Arabia.

Saudi Arabia has also restricted or otherwise frustrated the ability of beIN (and its licensors) to pursue civil actions against the infringement of their IP rights, the report added. It further said that the authorities of the Saudi government have “engaged in the promotion of public gatherings with screenings of beoutQ’s unauthorized broadcasts”, including of the 2018 World Cup.

The Panel’s analysis shows how, by allowing beoutQ’s theft and piracy to spread unchecked for several years, Saudi Arabia has actively violated its obligations under the TRIPS Agreement to protect the IP rights of Qatari nationals and of high-profile sports and entertainment rights holders from other trading partners, including the United States, the European Union, and the United Kingdom. This is despite complaints by governments around the world, as well as by some of the highest-profile sports leagues and media companies around the globe.

Under this ruling, Saudi Arabia must now heed the WTO Panel’s call to stop its abuse of valuable IP rights, and “bring its measures into conformity with its obligations under the TRIPS Agreement”.

The Panel found that Saudi Arabia “expelled Qatari residents and visitors in Saudi territories” with only two weeks’ notice – for no reason other than that they were Qatari – and imposed restrictions preventing Qataris from travelling to, or transiting through, Saudi territory.

Moreover, the Panel highlighted that these discriminatory measures were mandated by the Saudi government, finding “the existence of the general anti sympathy measures that directly or indirectly fostered a climate of anti-sympathy against Qatar and Qatari nationals”.

It is worth noting that Qatar has initiated several other legal proceedings before the WTO, and other international courts and tribunals, in respect of unlawful actions taken by Saudi Arabia, the United Arab Emirates, Bahrain, and Egypt, since June 2017.

Qatar will continue to pursue justice through these legal actions, while honoring its own international law obligations.

During the session, several WTO Members intervened before the Panel as third parties, supporting aspects of Qatar’s position.

In this context, the European Union emphasized that, consistent with the WTO obligations, “criminal procedures and penalties should not be provided only on paper, but should be effective in practice”.

Brazil and the European Union pointed to the damage being done to their own rights holders.

Brazil, Canada, the European Union, Japan, Russia, Singapore and Ukraine insisted that Saudi Arabia’s invocation of the national security defense must not pass without judicial scrutiny.

The Panel’s report is based on extensive evidence submitted by Qatar over the course of multiple written submissions and two oral proceedings, and despite Saudi Arabia’s intensive engagement in this process. 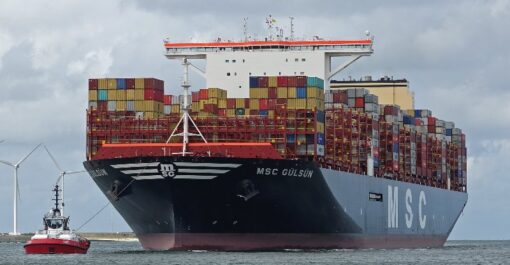 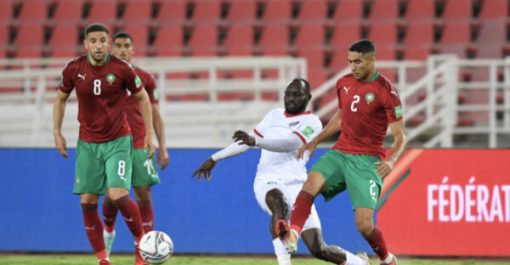 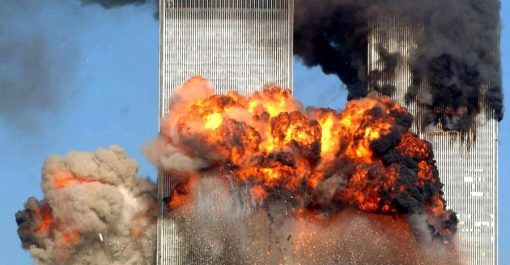 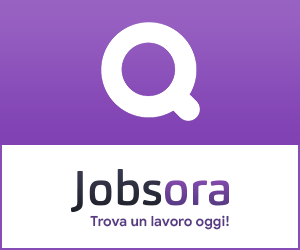 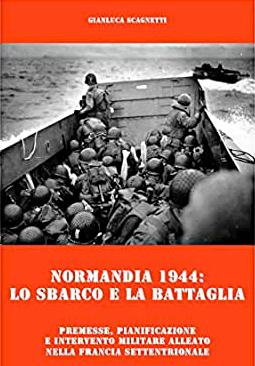